DC worm gear motor is a kind of motor widely applied in daily life. For example, the range hood in the kitchen is a typical application.

3. With self-lock function to prevent the back-driving.

According to the number of stages, 58mm dc worm gear motor has following types: 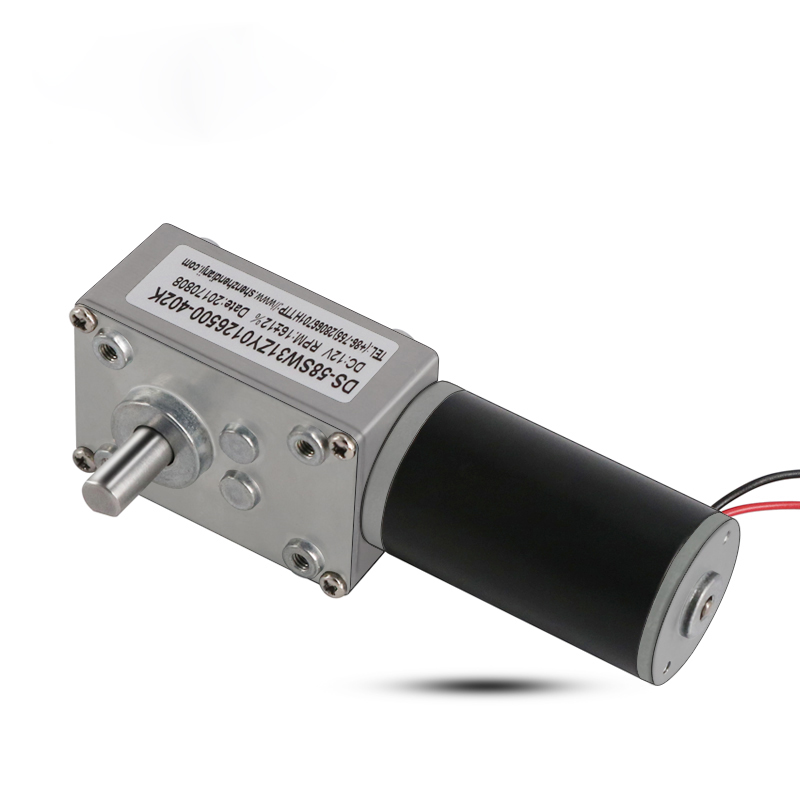